Nestled in the lakes region of New Hampshire, just 90 minutes from Boston, Family Camp at Yavneh offers five days of unforgettable fun. There is no better place to relax with your loved ones in a Jewish camp environment, while making memories that last a lifetime.

There is no other time of the year when I feel such an affinity for the community in which I find myself. The commitment to substantive Jewish life within a framework of a pluralistic, Klal Yisrael community is supremely inspiring.

Every day is filled with a variety of activities for all ages, stimulating Jewish learning, delicious and healthy kosher food, and a spirited and tradition-filled Yavneh-Shabbat. Come join other families, singles, couples and grandparents of all backgrounds and together build a sense of family! 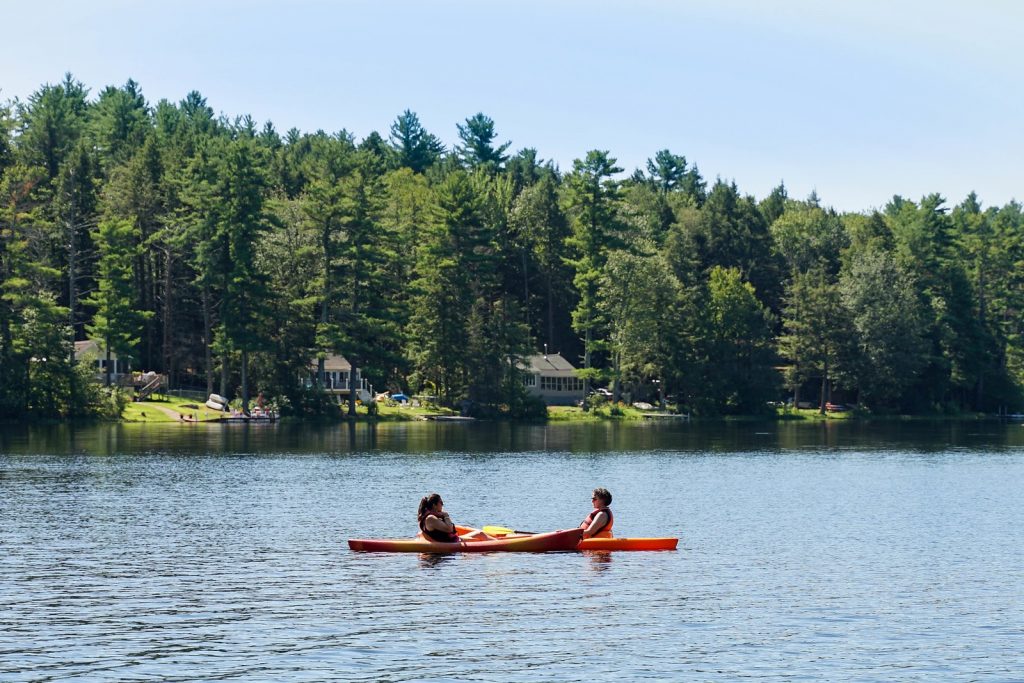 Shirah is an artist and educator. As a teaching artist, she develops art workshops for audiences ranging from young children through adults in museums, universities, schools, camps, and synagogues. Shirah worked at the Museum of Fine Arts in Boston; the Israel Museum and the Shrine of the Book in Jerusalem; the Jewish Museum in New York City; the Fresh Air Fund at Camp Hidden Valley, NY; Brown University and Rhode Island School of Design Hillel and Gallery; the BIMA summers arts program, and Camp Yavneh in New Hampshire. Shirah has received grants and awards in support of her art and educational programs, including a recent CJP arts and culture grant to present a large-scale art installation in the Boston area this upcoming autumn. Her daughters have had a fabulous time at Yavneh for two years and they spent two summers at Family Camp prior.

Rabbi Charlie Schwartz serves as the Senior Director of Education at Hillel International where he works at the intersection of Torah, community, and technology, designing large-scale Jewish learning experiences for Hillel professionals and the Jewish world. Charlie was ordained by the Jewish Theological Seminary (JTS) where he was a Wexner Graduate Fellow, Legacy Heritage Rabbinic Fellow, and was named to the New York Jewish Week's "36 Under 36" as a leader helping to reshape the Jewish community. A nationally recognized educator, Charlie's work has been featured in diverse media outlets including The JTS Torah Commentary Series, The Atlantic, Le Monde and Teen Vogue. Charlie is the founding co-director of Not-a-Box Media Lab, creator of the popular PocketTorah and AlephBet apps, and served with distinction as an infantry squad commander in the Israel Defense Forces. Charlie lives in Newton, MA with his family and plays sousaphone in The Second Line Social Aid and Pleasure Society Brass Band.

Jana Silver currently teaches part-time at Boston University. She has an MFA in Ceramics and an Ed.D in Teacher Education from UMass, Amherst. The courses she has designed and taught throughout her career as a teacher-educator explore topics and questions in the fields of art education, arts integration and social justice education through art. She has taught art for over 25 years to children and adults locally and internationally. Her ceramic art is sold and exhibited nationwide and she has received numerous grants and awards in support of her teaching and art-making.

Travis has lived in New Hampshire his entire life. He's married with one daughter, and he and his wife are expecting their second child in just three weeks! Their family also includes a dog and two cats. Travis got into the adventure sector about five years ago, specializing in obstacle racing and rock wall climbing. One of his special projects at camp has been to fix up the low ropes course and to make it more exciting and challenging for our chanichim. Obstacle racing, to him, means getting down and gritty, working hard to overcome challenges. These are life skills he'd be proud to pass down to the kids in his chug. Travis has a musical background and loves how much singing and music there is at camp. Camp, in his opinion, is a nice community and he finds it great to see how friendly everyone is with each other.

Accommodations at Family Camp at Yavneh

We have different accommodation styles, ranging from bunks to private suites and rooms. Pick the accommodations that work for your family and budget!

Family Camp at Yavneh is for everyone. 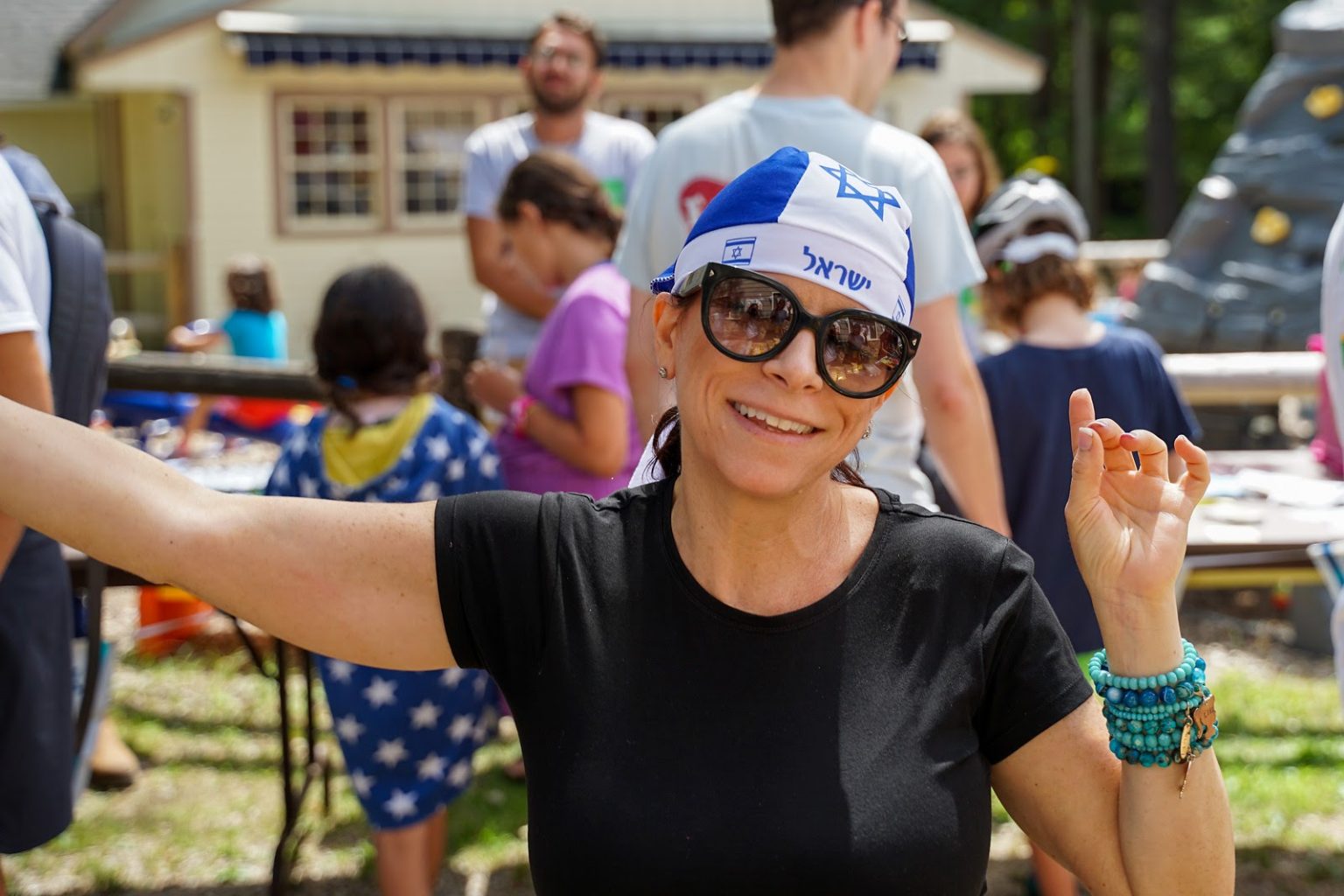 Next: The Jewish Experience